Born in Margate, raised and currently living in Walmer, Kent. Chris has been brought up on the sounds of the 20th century, with personal favourites including: Dean Martin, Ella Fitzgerald, Elvis Presley, Frank Sinatra, Matt Monro, Nina Simone and other great artists.

Since a young age music has always been an integral part of his life. However, it wasn't until enough convincing from close friends and family that he finally decided to take up singing lessons.

At the age of 21 years old Chris had no idea what he wanted to do in life. With no clear path taking up the new hobby of singing was the challenge he needed with the possibility of opening up the career path he was searching for. Though not currently earning through singing, he's learning his songs and style and gaining more confidence and soon he hopes to start busking and gigging to see whether it is the viable path for him.

Having a full-time job and 3 hobbies keeps Chris very busy at all times. However, he is never bored and always has something to do. Keeping busy with his hobbies prevents him from thinking about the things that'll push him back. However, it won't be long until he drops one of his other hobbies to make more time for his music after announcing to his pool team at the start of October that he'll be leaving when the season ends on February 27th 2018. 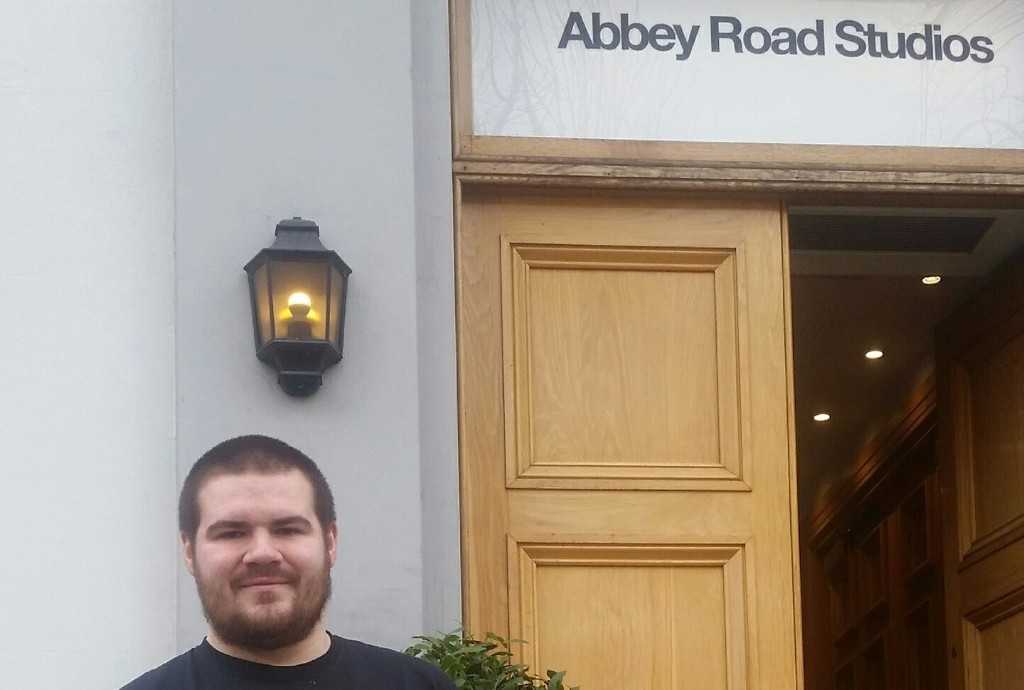